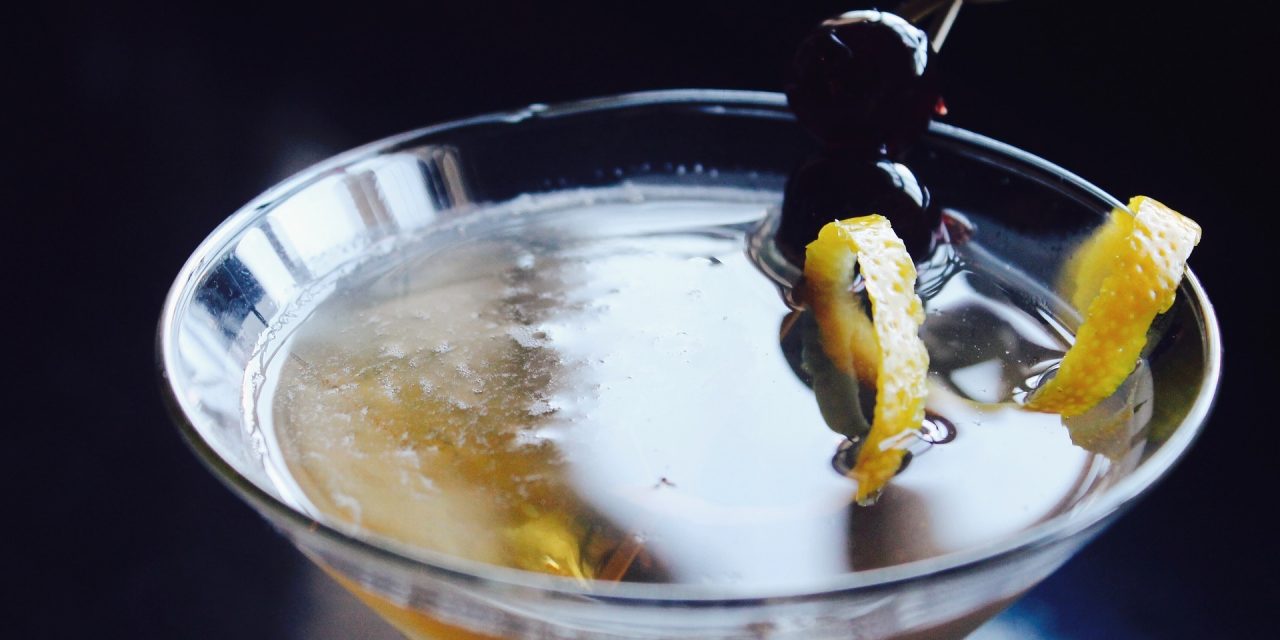 Americans have indulged in their favorite cocktails since before we officially became a country. Even Prohibition didn’t stop partiers from enjoying alcohol. Over the years, enthusiasts have created some truly crazy cocktails. Dedicated mixologists shake and stir original concoctions using seaweed, eucalyptus and truffle oil. The history of some of your favorite liquors includes some crazy myths, too.

Gin seems to have the worst reputation among the different spirits. People report that getting “gin drunk” makes them feel angry or mean, and even drives them to insanity. In truth, gin isn’t all that different from vodka. Gin has the added flavor of juniper berries, cinnamon or citrus peels.

The spirit has some respectable roots, too. Although James Bond enjoys vodka martinis (“shaken, not stirred”), the original recipe calls for gin. Today, bartenders add gin to variations of everything from mojitos to margaritas.

Movies and myths romanticize absinthe’s ability to intoxicate you. Drinkers claim absinthe can even cause hallucinations. Distillers create absinthe with anise and herbs, including sweet fennel, which gives the drink a natural green color. In the film “Moulin Rouge,” the cast danced around with a green fairy that materialized when drinking absinthe.

Some fans of the drink claim that you must pour the alcohol over a flaming sugar cube to enjoy the full effects. The reality is that sugar simply improves the taste of cheap absinthe.

While vodka is clear and is known as the purest of liquors, different brands do have various tastes. Vodka offers subtle notes of pepper, citrus, cereal or grain. The taste is also affected by the water used in the distilling process. Vodka makers often use fermented grains, potatoes and fruit.

In the 1990s, the TV show “Sex in the City” brought cosmopolitans made with vodka and cranberry juice back into fashion. Bartenders couldn’t keep enough triangular glasses clean to meet the demand from women ordering this pink concoction. These days, vodka is served straight, on the rocks and in classic cocktails like Moscow mules and bloody marys.

Gold Drinks Can Hurt You

Yes, that is actual gold in your Goldschlager liqueur, albeit in tiny amounts. More good news is that the gold is 24 karat. The myth that gold will cut your throat and stomach is not true, however. The precious metal in your cocktail is too thin to cause any harm. You may feel the sting of spicy cinnamon dancing on your tongue if you enjoy this drink straight.

Another myth we can dispel is that gold helps alcohol enter your bloodstream faster to help you catch an immediate buzz. No such luck with that idea. If you prefer your gold with vodka instead of cinnamon schnapps, try Or de Menton Gold-Flecked Vodka or Smirnoff Gold.

Blue agave juice is the main ingredient in tequila. Agave happily grows in the desert; however, this succulent plant is not a cactus. Agaves belong to the lily family. Tequila does not have cactus juice in it at all. Agave growers squeeze juice from the plant after the agave is steam-baked and fermented.

Thankfully, there’s no worm in the bottle, either. Some bottles of mescal can have a worm in them, but true tequila is worm-free. Margaritas are a favorite tequila drink and can be made in a variety of ways. Drinkers who prefer tequila straight usually enjoy a lick of salt, down the shot, then suck on a lime wedge.

Pirates drank more Spanish wine than rum. When Caribbean trade routes opened in the 17th and 18th centuries, rum became the swashbucklers’ drink of choice. Pirates had been plundering on the high seas for hundreds of years by then. Drinking rum wasn’t always about getting drunk, either. When rum was cheap and plentiful, pirates and sailors used a dram of rum to kill the taste of the rancid water often served aboard ships.

Another popular tale is that since rum is made primarily from sugar, the spirit is always sweet. This Caribbean staple can be either sweet or dry. Yeast turns sugar into alcohol during the fermentation process. Rum that is aged in barrels can take on smoky notes, as well.

If you’re wandering around the frozen Alps hoping a St. Bernard will show up with a barrel of brandy on its neck, there’s bad news. This myth seems to have started with a painting created back in 1820. There’s no evidence that these big dogs patrolled the land looking for stranded travelers. If you go hiking or skiing in frigid weather, it’s a good idea to wear a GPS tracker instead.

We’ve debunked some insane liquor myths, so the next time you’re enjoying a night out with a cocktail or two, you have your drinking facts straight. Read on to find your favorite drink recipe with ingredients like caviar, dehydrated toes and squid ink. 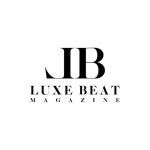 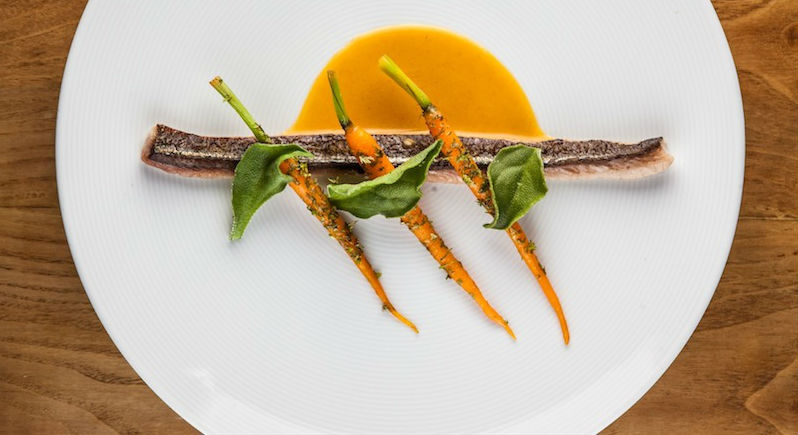 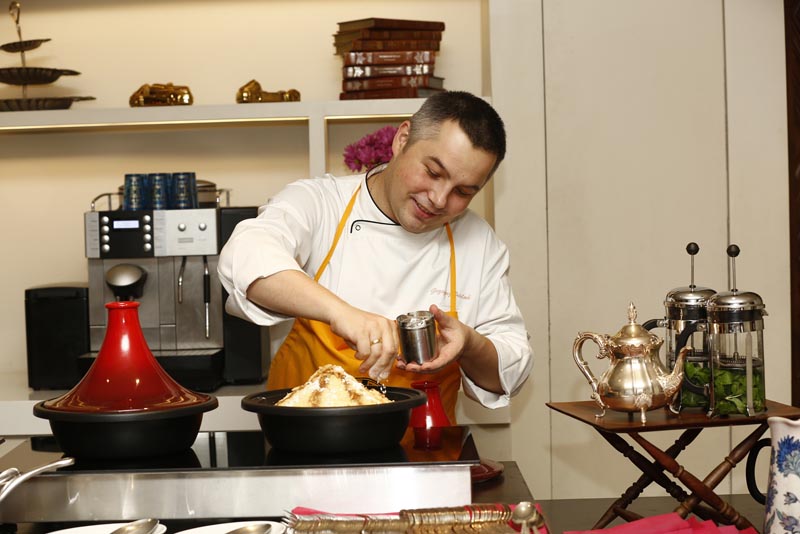 Weekend of Wine In Napa