International behavior awareness makes your travel more pleasurable, whether business or personal. My interest piqued on this topic in the 80s when traveling to S.E. Asia, while working on my Master’s degree. I continued to ask, read and learn more on the topic. It is our hope with this monthly column to cover dining etiquette, gestures, gifting, greetings, and customs in general.

It is my hope that our readers will share some of their own experiences, as that is what really brings the importance of this issue to life. Etiquette could can make or break a business deal or social connection. We also know several consultants who teach etiquette and protocol courses and hope they will contribute to this column in the future.

Etiquette and customs vary from culture to culture, state to state, as well as within generations. Dining etiquette has as many variables and gestures require a great deal of knowledge or caution. A-Okay gesture- only in U.S.

Manners were drilled into my head from the time I was a small child. So let’s start with gestures, as that is where I made my greatest faux pas. I talk with my hands a lot and never thought much about doing so.

It was in the early 90s and I was in Fortaleza, Brazil, meeting with the Governor of Ceara. My goal was to bring some Brazilian and American investors together. There were about fourteen of us in the room including a reporter and cameraman. The two-hour plus meeting went so well, we were all happy. Fortunately, the press had just left when we were breaking up and I gave the classic American okay sign—thumb and forefinger forming a circle and the other fingers pointing up.

The look on everyone’s face was shock and my interpreter appeared horrified. As she explained to me, this was equivalent to an insulting sign meaning “your anus” or f—- you. My face turned beet red. She went on to explain the American meaning, and everybody except me laughed. I was just glad that the photo in the newspaper the next day was not of my giving the Governor the finger. This is viewed the same in most Latin countries and France. I try very hard not to use gestures now. Another common gesture is the two fingers V for victory sign.  While visiting Australia, President George W. Bush was trying to indicate the peace sign. However, since his palm was facing inward instead of outward, it was equivalent in the US to giving one the third finger. This is also true in the U.K.

Holding one finger up is considered one of the most offensive hand gestures worldwide. The upward pointing middle finger is viewed as obscene. Some Arab and Mediterranean countries consider holding the index finger up to be the same obscene gesture.

There are many other gestures that can embarrass you. This is just a start. Feel free to share your experiences with us.  It’s much more interesting when you know the circumstances surrounding the experience, do please share. Now I usually hold a pen in my hand, but I’ll never forget my biggest faux pas.

To read the Luxe Beat Magazine version of this article click on the title Global Etiquette.

Maralyn Dennis Hill is Executive Editor of Luxe Beat Magazine and is known as The Epicurean Explorer. She was born to travel and loves to tell the tale. As a professional travel and food, writer, Maralyn is intrigued by all aspects of spa and culinary tourism. From local cuisine to Michelin Star, simple to gourmet, she thrives on discovering flavors, spices, and trends worldwide. Not only does she love to share the tales of unique customs, Maralyn also believes that her passion for global travel is the greatest geography lesson. The best part is meeting people along the way and hearing their stories. From Bocuse d’Or to being a judge at the Turks & Caicos Conch Festival and the Oregon Chocolate Festival and more, Maralyn is truly a world traveler. She is a frequent guest on radio shows and editor and contributor to more than eight print and online publications. Maralyn continues to reach an audience of several million in the United States and abroad. Her adventures don’t stop there. She has co-authored three books and from 2002 to 2006, she hosted a cable television show on Time-Warner. Maralyn is the past president of The International Food Wine & Travel Writers Association (12-2008 to 12-2012) and continued her work as a board member and co-chair of its Conference and Media Trip Committee through 2014. She is a member of the Society of American Travel Writers and the Society of Professional Journalists. When she’s not jetting to her next destination, Maralyn enjoys coaching individuals on writing and marketing successful projects. And although she lives to travel, she enjoys quiet time exploring. Specialties: Culinary tourism, luxury and spas, but loves all travel. Food judging is enjoyable and Maralyn enjoys using her conference, incentive, and meeting planning skills. 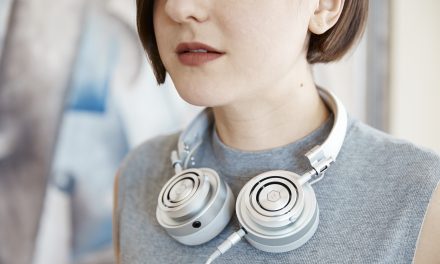 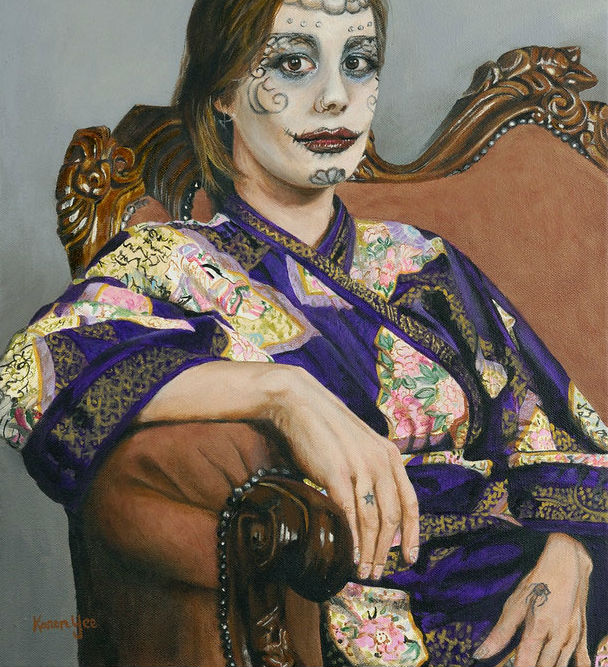 Artist Karen Yee Captures The Essence of Her Subjects 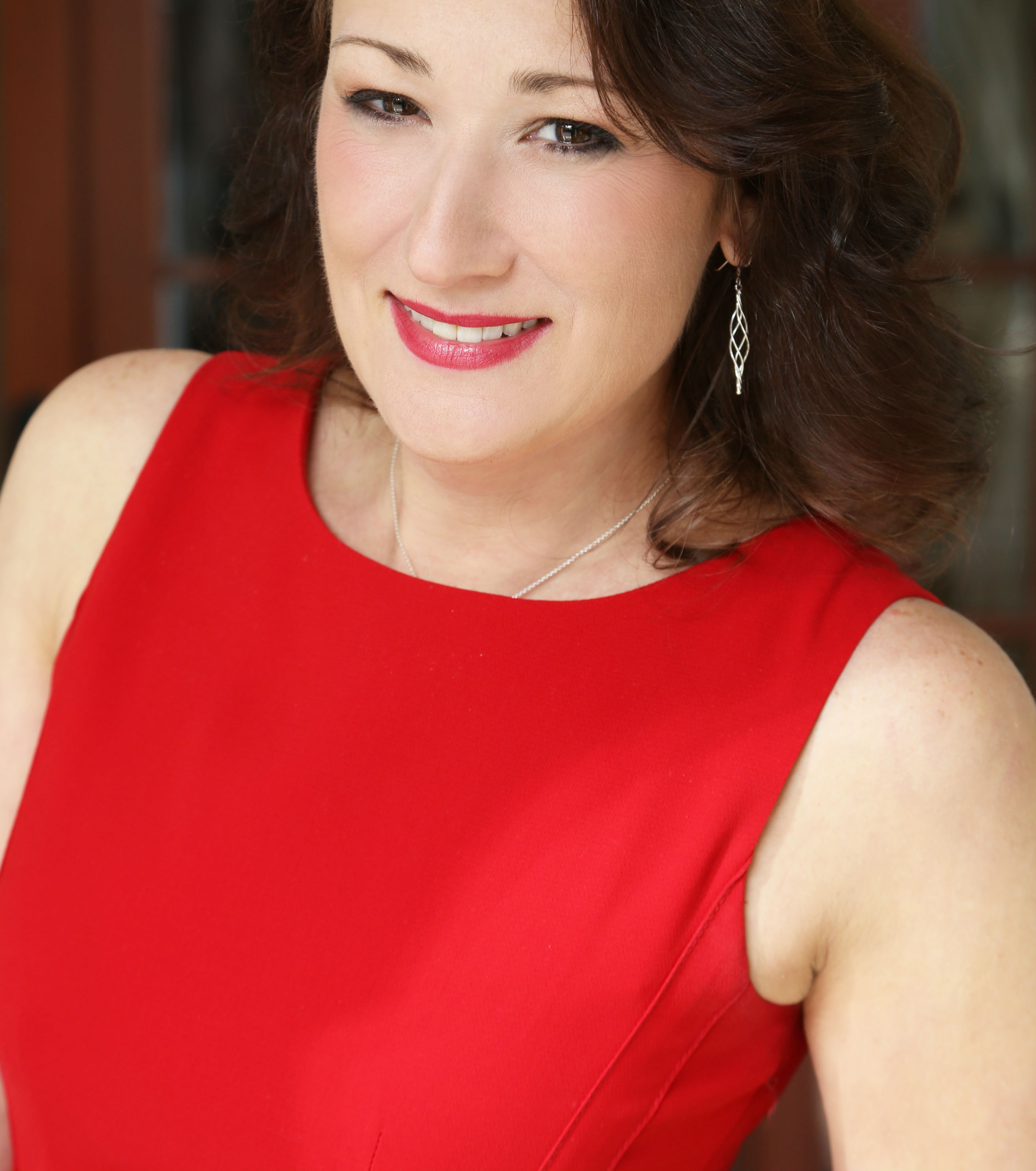 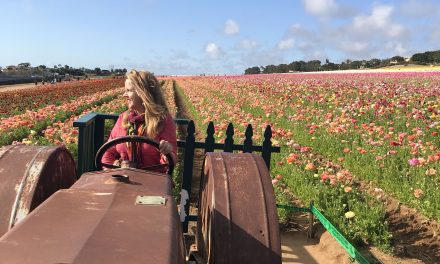 The Ranunculus Super Bloom in Carlsbad