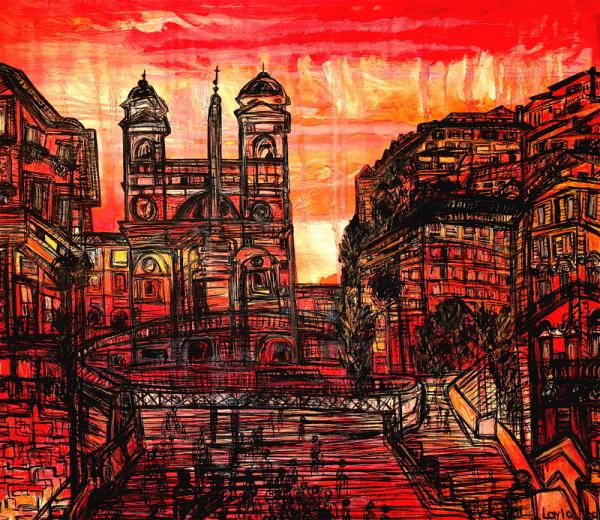 Art is one of those things in life that that is all around us. It can be experienced in unlimited presentations and enjoyed by all the senses. Personally, I don’t take enough time to appreciate the talent that crosses my path every day. We are creatures of habit. Listening to the same music, going to the same museums, and so on. When I do make my way to a museum, for example, I tend to gravitate to my favorite pieces. For me, one of the best ways to discover something new, is in a book. Recently I was given a copy of Layla Fanucci’s “City of Dreams Unabridged” art book and it really touched me. I knew from the moment I laid eyes on the first piece, that I had found a new artist that is going to be a personal favorite for years to come.

Here is a brief introduction to the Napa Valley artist and a few of her pieces. Join me for Layla’s personal interview in the upcoming July 2014 Edition of Luxe Beat Magazine. Born in San Francisco in 1957, Layla Fanucci’s artistic talent was first expressed in music. Fanucci, along with her brother and sister, was encouraged by her parents to study multiple instruments, learning to play the piano, clarinet, and guitar. She went on to teach the guitar, putting herself through San Francisco State University by giving lessons. She pursued a degree in sociology, and graduated in 1980. Fanucci had married her husband Robert the previous year and in 1981 they moved with their infant daughter to New York City, where he attended law school, and where they had a second daughter. Four years later they also had a son. They returned to California after two years in New York, and eventually the family settled in St. Helena, in the Napa Valley, where Robert practices tax law and produces wine, and Layla has her painting studio. Beginning in 1975, Fanucci taught music and guitar both privately, and in schools, ranging from the elementary to the high school level. She became the director of music at the St. Helena Catholic Church, and wrote and directed concerts at the church’s elementary school. Fanucci has noted that of her many roles, it was composing music that gave her the most gratification. In the next stage of her creative life, this impulse for artistic invention was to be given full reign. In 1999, she found herself wanting some “big, live art” (as she describes it) for her home. Finding nothing to her liking, she bought some art supplies and created a large, colorful abstract painting. Fanucci’s first painting opened the floodgates to the hundreds of paintings that have emerged during the ensuing years. By 2000, she was ready to stop teaching music and devote herself full-time to making art. She followed her first painting with a version of Matisse’s The Red Studio, followed by two other works inspired by the same artist. Then she began to create portraits of her family, still life, city scenes, and abstractions with figures. These paintings, while diverse in character, often had vibrant color, bold forms, energetic brush strokes, and a sense that whatever the style, the painting was charged with underlying emotion. Fanucci’s canvases evince a real pleasure in the act of creating, and she has said that, “Every time I paint I get the same feeling of electricity, satisfaction, and completion” that she had first experienced in creating musical works. Among her influences beyond Matisse, she cites the work of Picasso and Cezanne, her architect father, and her extensive travels. Those travels emerged as a source of an on-going series of paintings, each inspired by a specific city. These dense images realized in black brush strokes on colored grounds, capture both a sense of place and the wonder and intensity of urban life. Fanuccis challenge was to develop a style of painting that no one paints, in the world. She found that style layering city on top of city. Layering color, then painting the architectural design in black oil, another layer of color and another city. Fanucci’s paintings have been exhibited in many galleries and museums. Notably, The Walter Wickiser Gallery in New York, The Christopher Hill Gallery in Saint Helena, Andrews Art Museum in North Carolina, Chasen Gallery in Virginia, Le Musee de Marrakech in Morocco, Jayson Samuel Gallery, Lisa Freedman Fine Arts, 750 Wines Studio, VAM Art Inc. Gallery. She has received many commissions and her work is in numerous private collections.

To see more of Layla’s work go to laylafanucci.com.

To read the Luxe Beat Magazine version of this article click on the title City of Dreams Artist Layla Fanucci. 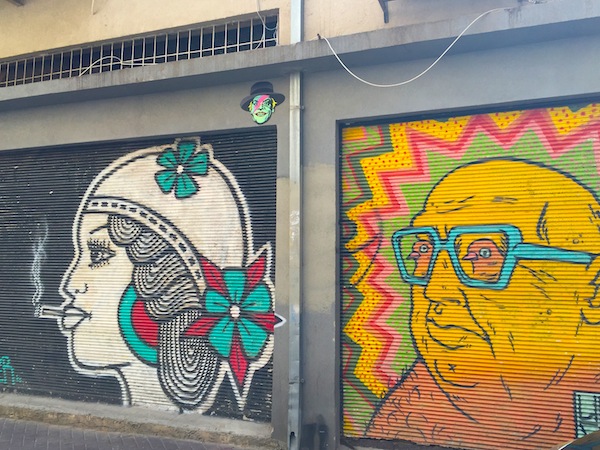 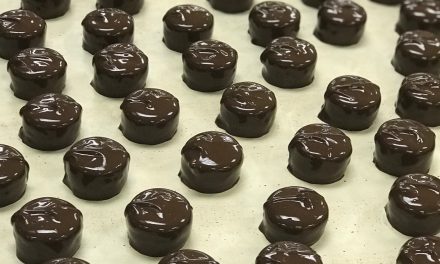 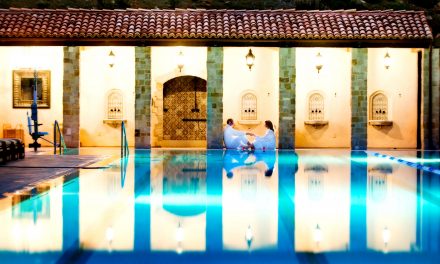 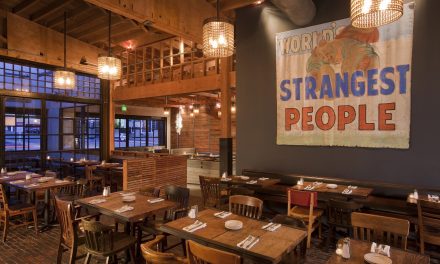