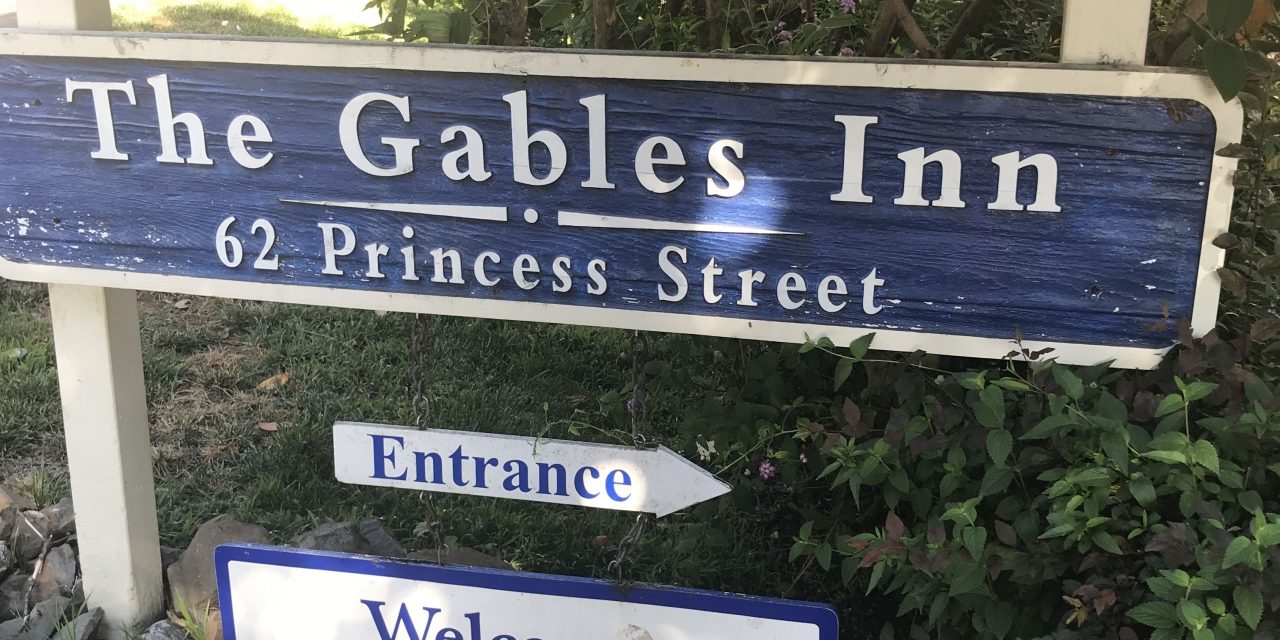 There are two ways to get to historic hotel The Gables Inn in Sausalito: one by car and two by sea. Built in 1869, the selection of rooms in the boutique bed and breakfast include a king-size bed, fireplace, sitting area, large whirlpool bathtub, and outdoor terrace with unobstructed views of the sparkling blue bay to San Francisco city. Located on Princess Street, it was the first hotel built in the Sausalito hills. Wine and cheese is served daily during social hour at 5:30 p.m. A light breakfast buffet is served every morning starting at 8 a.m. For those who drive to the Gables Inn, there is a parking lot available for guests.

Those who come by ferry boat from San Francisco’s Ferry Building and Pier 1 arrive in mid-town Sausalito at Vina del Mar Park. Named after the town’s sister city of Vina del Mar in Chile, the tree-lined square is reminiscent of a Spanish Colonial plaza with a large water fountain in the center. Large twin elephant statues, created in 1915 for the San Francisco Panama-Pacific International Exposition, were saved from demolition and moved to this small park in 1960. Across the street from the elephant statues is a concrete stairway leading uphill to Excelsior. At the top of this walkway lined with trees and bougainvillea is a beautiful church made of wood shingles built in 1909. Across the street is millionaire row with preserved historic Victorian mansions and the old Alta Mira Hotel, which is now a private rehab center. Walking back down the stairs, you can take the Southern Boardwalk into Old Town, which features historic buildings, a waterfront with the Sausalito seal statue, and Swedes Beach overlooking the city of San Francisco. North of Vina Del Mar Park is the yacht harbor with colorful houseboats, luxury boats and Mount Tamalpais in the backdrop. Sausalito has inspired painters, photographers, sculptors and singers. Otis Redding wrote his song (Sitting on) “The Dock of the Bay” while staying on a houseboat. There is a mini floating Taj Mahal and another house on water named “Wooden Shoe.” For a short drive or longer walk, continue up the hill and around to the historic Fort Baker and Golden Gate Bridge view spot. The area was recently restored, and several of the Fort Baker historic buildings and former officers’ residences have been converted into the unique Cavallo Point Lodge. It’s near the foot of the Golden Gate Bridge and is also home to the Children’s Discovery Museum and a working U.S. Coast Guard base. Drive to the Marin Headlands for one of the most famous views of the bridge. It’s on countless postcards, because on a clear day, San Francisco can be seen in the background. It’s a close vantage point to the bridge with plenty of parking at the lookout point and historic Battery Spencer, the closest defense site to the Golden Gate Bridge. On the other side of the Golden Gate Bridge is The Marine Mammal Center. Located near the Nike Missile Site, it’s free to the public to enter the educational center and nonprofit veterinary research hospital. The paid staff and volunteers are dedicated to rescue and rehabilitate ill and injured marine mammals. For $10 take a docent-led tour to learn about California sea lions, elephant seals, harbor seals, monk seals and sea otters. The tour ends at the upper viewing deck to see over 100 mammals facing health issues due to environmental challenges. Tours run daily at 11 am, 1 pm and 3 pm.

The Gables Inn is centrally located near many stunning views and sensational spots to visit while in picturesque Sausalito. 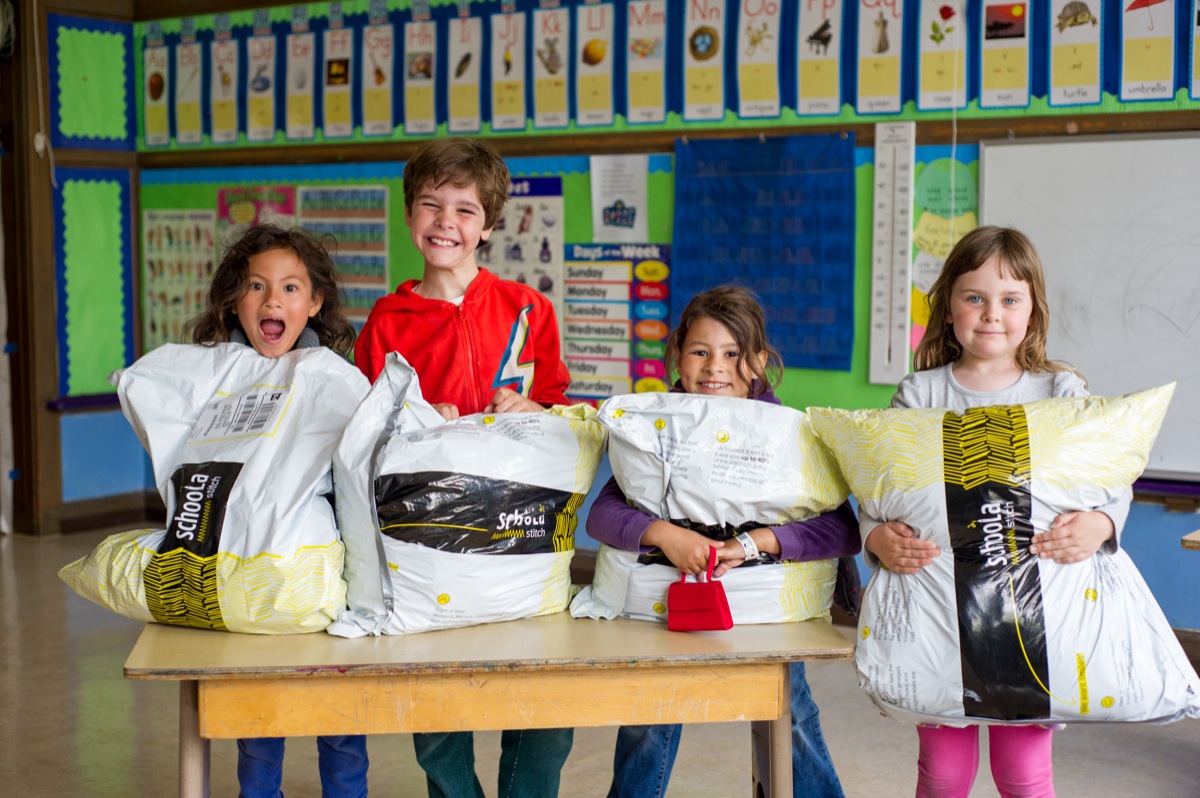 Dress for a School’s Success 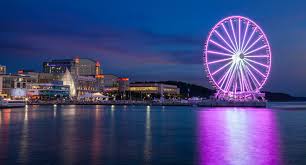 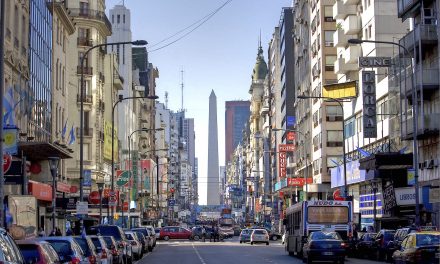 Reasons Why Argentina Should Be Your Next Luxurious Destination 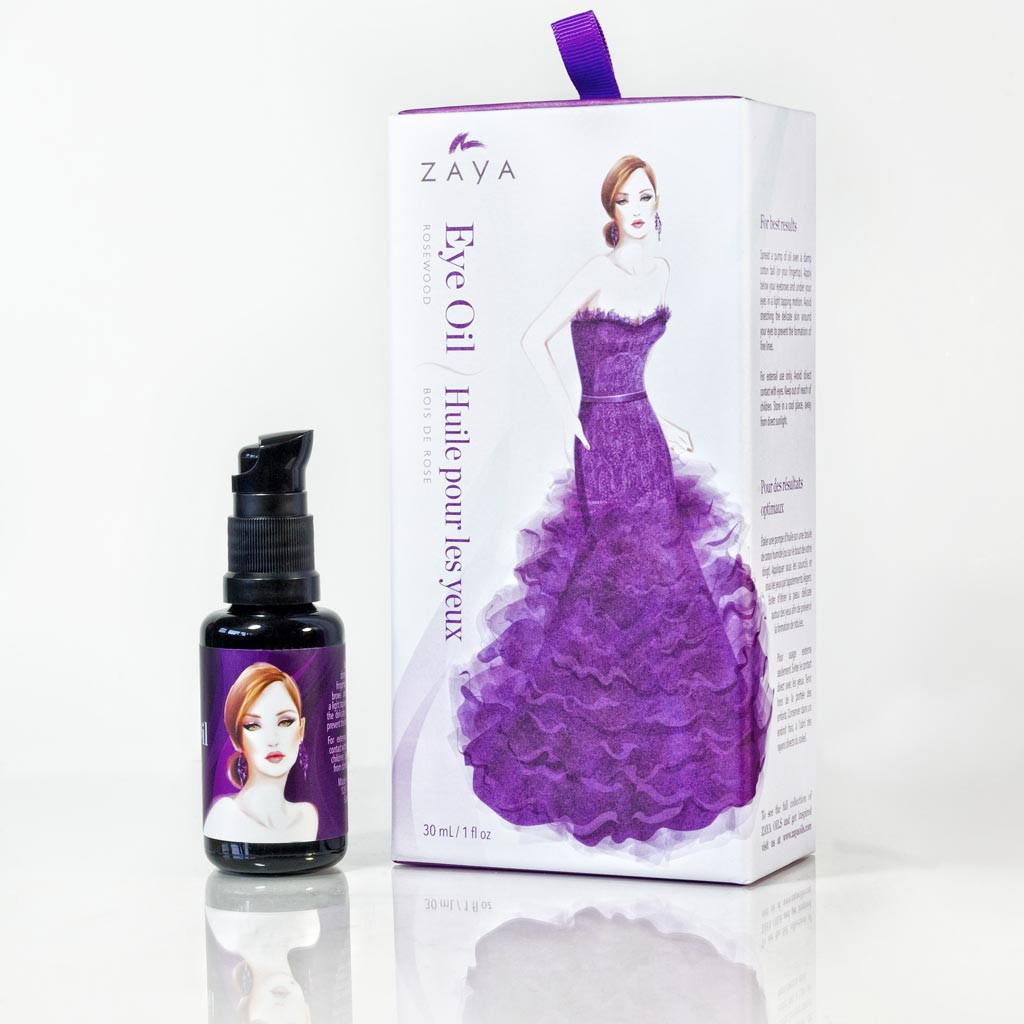