I have to admit that as a girl who primarily grew up in the deep South, I didn’t spend a lot of time growing up participating in typical fall traditions. We didn’t visit pumpkin patches or apple orchards when I was a kid. Trust me, typical fall weather in Alabama and Georgia? Let’s just say it’s not conducive to sweaters and scarves. But now that I’m living out west, it seems it’s time for me to see what all the fuss is about!

During my last visit to Omaha to perform with the symphony, my fabulous host and her family decided it was time for me to visit Vala’s Pumpkin Patch. Now, I’ll be honest with you. When I heard her say, ‘Let’s go visit Vala’s Pumpkin Patch! It’s great, you’re going to love it,’ my initial visions were of tromping around a field picking out some fun pumpkins to take back home to Colorado. I pictured sipping on some apple cider, maybe having some pumpkin bread or other fall themed treats, perhaps a short hayride. Boy was I wrong.

Now, what I didn’t realize was that Vala’s Pumpkin Patch is not just a mere pumpkin patch. It’s not even a pumpkin patch plus a nice apple orchard. Vala’s Pumpkin Patch is a theme park. That’s right; you heard me. There was an actual map of the place, and it was filled to the brim with endless attractions! Yes, there is a pumpkin patch and there are also apple orchards, but I’ll be honest; I never even saw them! There was so much to do, even after spending several hours walking around and exploring, we ran out of time. I was told that to even get to the pumpkin patch at all, you need to take a 45-minute hayride to the fields (that’s one way!).

Vala’s Pumpkin Patch is only open for their fall festival season for two months each year, starting on September 13th and running through October 31st. The grounds are home to more than 50 different attractions and 3 different live shows, so most people make a full day of checking out all there is on offer. This year marks Vala’s 35th year of operation, and it really has become a Nebraska tradition! Not only that, but it’s an inspiration for other pumpkin patches all across the U.S. Founded by Tim Vala, an Omaha, Nebraska native and city boy, Vala’s began as a small business aimed at bringing a family-friendly farm experience to people everywhere. Since Tim Vala purchased his first few bits of land, the tractor he didn’t at first know how to drive, and planted his first fruits and vegetables, Vala’s Pumpkin Patch has grown to nearly 400-acres, with around 55-acres of pumpkins planted every year.

While we were there, the entire place was decked out in Halloween decorations, just in time for the spooky season. I’m not much for scary things, so I opted for the children’s haunted house, which was very cute and perfect for young kids. We also visited the Egg Scramble, essentially a giant barn with a continuous nerf battle going on; nerf guns and foam ‘eggs’ littered the room, and kids and adults alike were filling bags with eggs and delivering to their teammates on the second floor. Load them up and press a button, and you’ve got a giant and pretty effective nerf gun! The Great Pumpkin Jump is a popular attraction, with various different trampoline-like areas set up (with age groups and maybe height requirements, if I’m not mistaken). Shoes must be removed, and you can bounce to your heart’s content on a giant trampoline set in the ground. Ever wanted to swim in corn? You can do that, too!

There’s food as well, spread all over the grounds, including famous apple cider donuts and the infamous cookie cone, served at the Cookie Coop. Speaking of food, their website currently offers Thanksgiving pies for pickup on November 27th (the day before Thanksgiving). After checking out their flavors, I might have to pick one up the next time I’m there! They offer a salted caramel apple pie, apple cranberry and apple crumb pies, bourbon pecan pie, brown butter salted honey pie, and of course, a classic pumpkin pie. Once ordered, the pies can be picked up at the Pie Barn!

We saw so many more attractions and activities, there would never be enough time to describe them all. Fairy tale characters and a walk-through mine with accompanying animatronic ‘workers’ all along the way, a pumpkin train ride, ponies, and a bunny farm were only a few of the things we stopped to see. We passed by the apple launchers and the racetrack for the Pigtucky Derby Pig Races, too. And that’s not even half of what Vala’s has to offer. I’m convinced that if you live near Omaha, Nebraska, you could visit nearly every day during the festival and still not see everything there is to see!

All in all, I have to say that my opinion of pumpkin patches has changed a great deal since visiting Vala’s Pumpkin Patch. And I’m pretty sure every other pumpkin patch I visit will pale in comparison to this epic Nebraska theme park. If you’re in the Omaha area between September 13th and October 31st and you want a taste of fall traditions on steroids, you MUST stop in at Vala’s for a visit. In fact, you could plan your entire trip around it, if you wanted!

For more information about Vala’s Pumpkin Patch, visit them online at https://www.valaspumpkinpatch.com/.

Based in the Boulder and Denver metro areas of Colorado, Christine Sallas is a dedicated classical musician. She performs on English horn and oboe with the Omaha Symphony in Nebraska and serves as adjunct professor of oboe at Colorado Christian University. Her frequent travel across the Midwest keeps her moving and busy, with lots of opportunities to meet wonderful people and have exciting experiences. Since 2016, she has spent her summers with the Opera in the Ozarks festival in Arkansas and has previously appeared with the Bluegrass Opera Company and the Lexington Chamber Singers in Lexington, KY. She also currently serves as principal oboe with the Lexington Chamber Orchestra. A true modern day musician, Christine wears many hats, including teacher, performer, repair tech, reed maker, and writer. In her time off, she can be found exploring Colorado with her husband or relaxing in the company of Roxanne the cat. Christine holds a DMA in oboe performance from the University of Kentucky, a Masters degree from The Boston Conservatory in Massachusetts, and a Bachelor of Music degree from the University of Georgia. Read more about her at www.christinesallas.com.

Create a Summertime Bedroom With Lacoste and Saaya 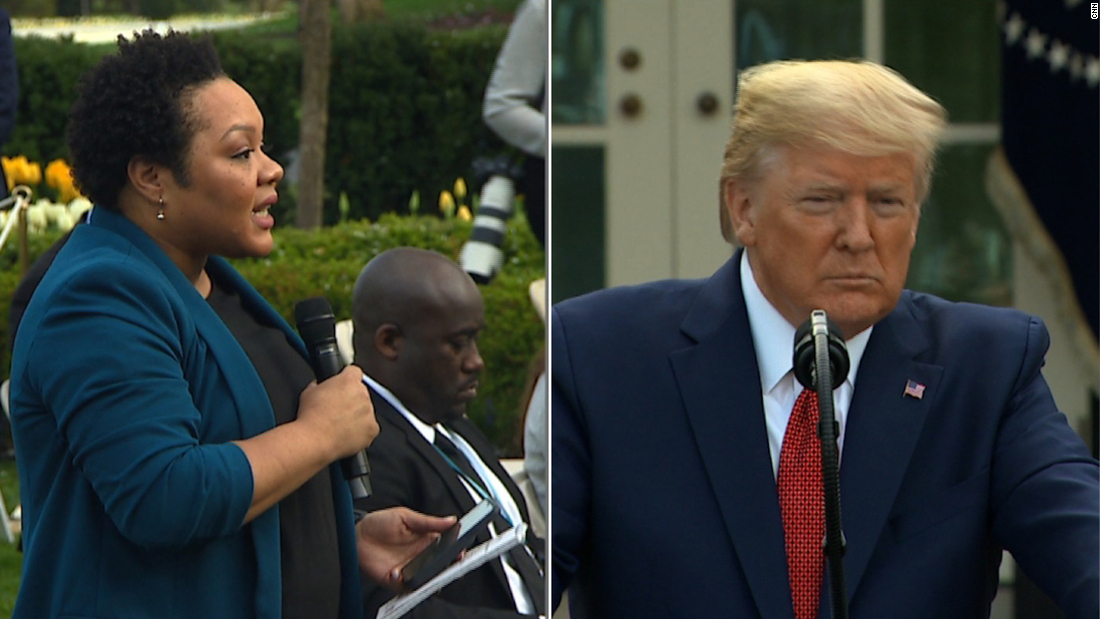 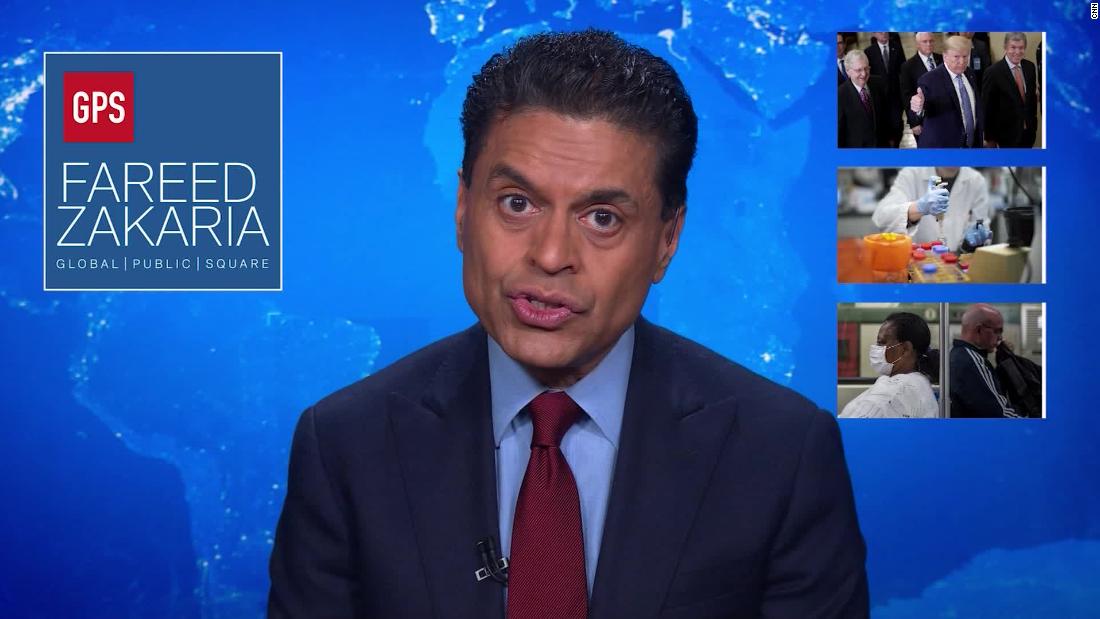 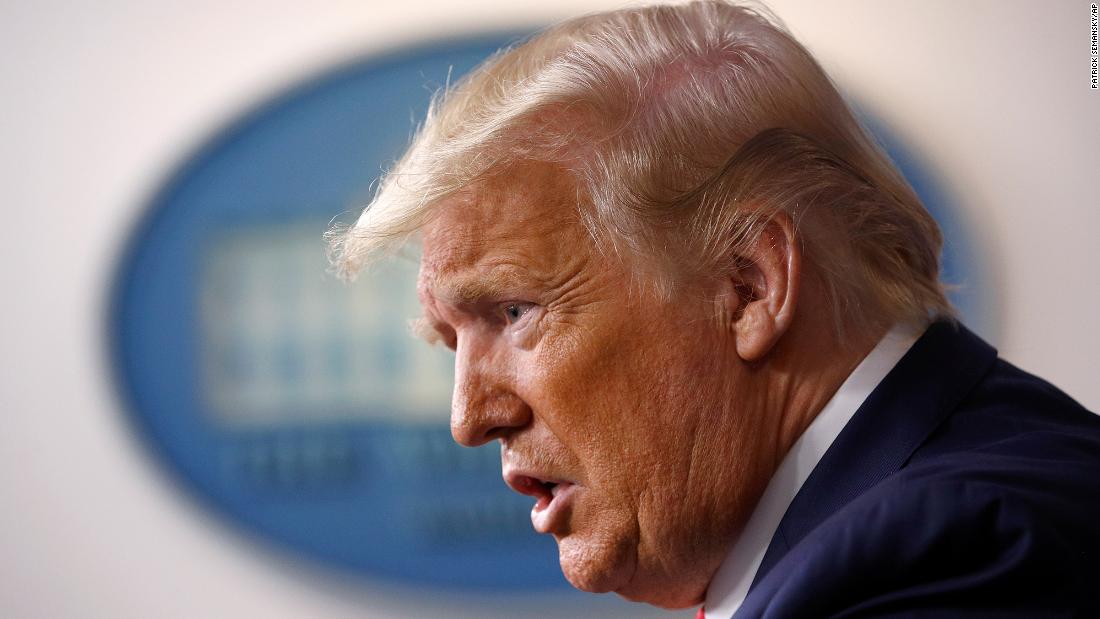 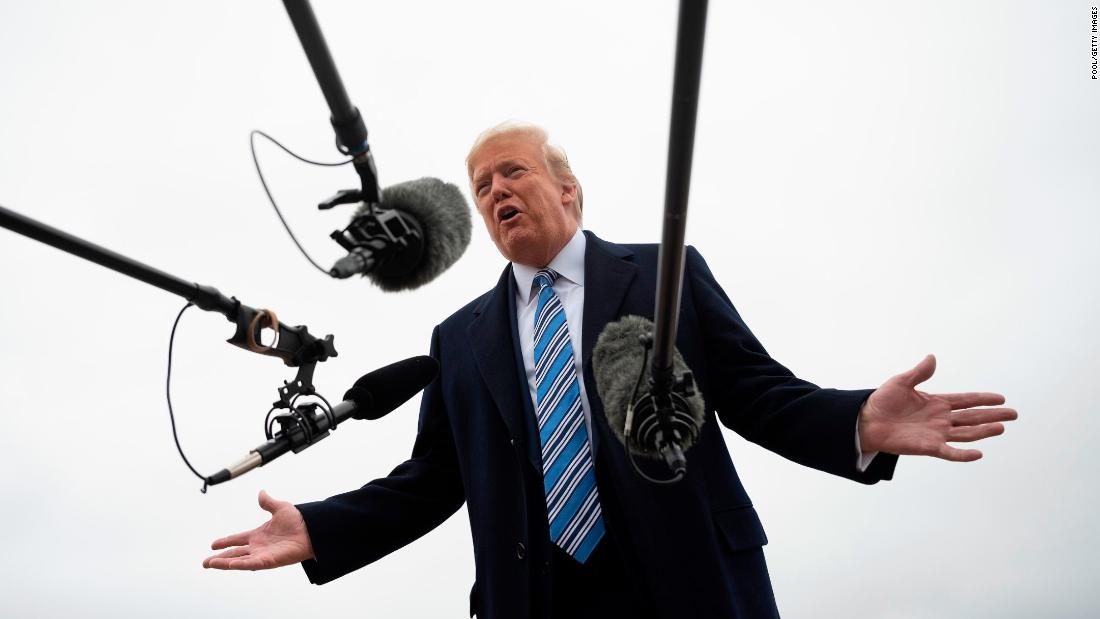